Parenting with Humility and Humor 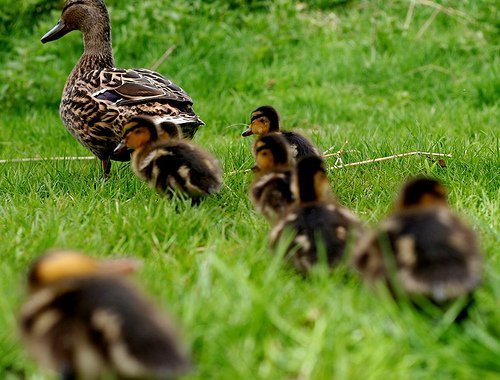 I think most parents of grown children look back over their child-raising years with a bit of regret and wish they had done some things differently. My parents are no exception. Yet the older I get, the more I realize all they did right. Yes, they disciplined us when needed, but the overarching atmosphere in our home was one of warmth and love.

I remember coming home from a friend’s house when I was about 12 or 13. I don’t recall a lot of details, other than that the strife and unhappiness in my friend’s household was nearly palpable.

She was living with her grandparents after her mother either could not or would not take care of her. I remember their coldness and now, looking back over the years through the lens of more understanding and grace, I realize probably a little bewilderment as they found themselves suddenly responsible for a teenager.

We took our dinner to her room to eat on trays in front of her TV. I thought it was a special treat, but found out that she ate all her meals alone in her room. At first, I was a bit envious of her canopy bed, TV, and phone in her room (it was SO the early 80s!), but I’ll never forget the feeling I had when I came back to my own home.

I paused inside the front door with my eyes closed, drinking in the smells and sounds of home: my toddler brother banging his spoon against his high-chair tray, my mother’s soft movements in the kitchen as she prepared dinner, the aromatic steam wafting off the homemade spaghetti sauce, even the background noise of the television as my siblings watched some rerun or another.

I hope we’ve recreated that feeling for our children. And since I know it’s likely at least one of my children will read this, I’m not even going to pretend I didn’t ever yell or get mad or act horrid through the years. Because I’m human. But my hope is that they’ve always known, foundationally, how very much we’ve loved them and how happy we are that God gave them to us for a short time.

“Love each other with genuine affection, and take delight in honoring each other” (Romans 12:10).

I don’t believe in parenting by formulas, but I’d like to share a few principles we’ve tried to live by:

When your kids are little, and when your kids are big. They are going to figure out you’re flawed and imperfect so there’s no sense in pretending you’re not either of those. Be big enough to admit when you’re wrong and apologize. With no strings attached. And don’t blame your children for how you behave or make them feel responsible for your actions. They’re kids.

Treat them with respect, but not as mini adults.

I hear so many parents over-explaining their decisions or no to small children whose eyes have glassed over. It might seem obvious, but adults often forget that kids don’t have adult reasoning skills, and there comes a point when you’re wasting your breath attempting to reason with a preschooler the same way you would with a peer.

Sometimes, “No, not right now” is enough. There’s a reason they have parents.

On the other hand, don’t say no just because you can.

I’m not for spoiling kids and making them insufferable. But I also don’t see a point in saying no flippantly, as a default. Use your authority as a parent wisely.

A friend once mentioned that she learned to keep special plans a secret from her mother when she was a teen until the last possible moment, because her mom would find a reason to take it away as punishment at some point. Beyond being so messed up, it makes me sad.

Life is full of so many necessary no’s. I have found that when my kids find me reasonable and know that I will say yes if I can, the no means more to them.

“You fathers, don’t provoke your children to wrath, but nurture them in the discipline and instruction of the Lord” (Ephesians 6: 4).

Laugh as much as you can!

I grew up with the sounds of laughter as a background: over board games, inside jokes, good-natured teasing. Though of course there were squabbles and sibling discord at times, harmony was the default and we all knew we were on each other’s side and truly enjoyed being together (most of the time!). I don’t think there’s any replacement for creating a family culture through laughter.

“A joyful heart is good medicine, but a crushed spirit dries up the bones” (Proverbs 17:22).

As my children get older and head into the adult years, I’m often asked parenting questions.

I am happy to share what we’ve learned over the past 22 years, while remembering that we really are just fellow travelers on this road.

But if there’s one thing I could impart to you, it would be this: enjoy your kids! 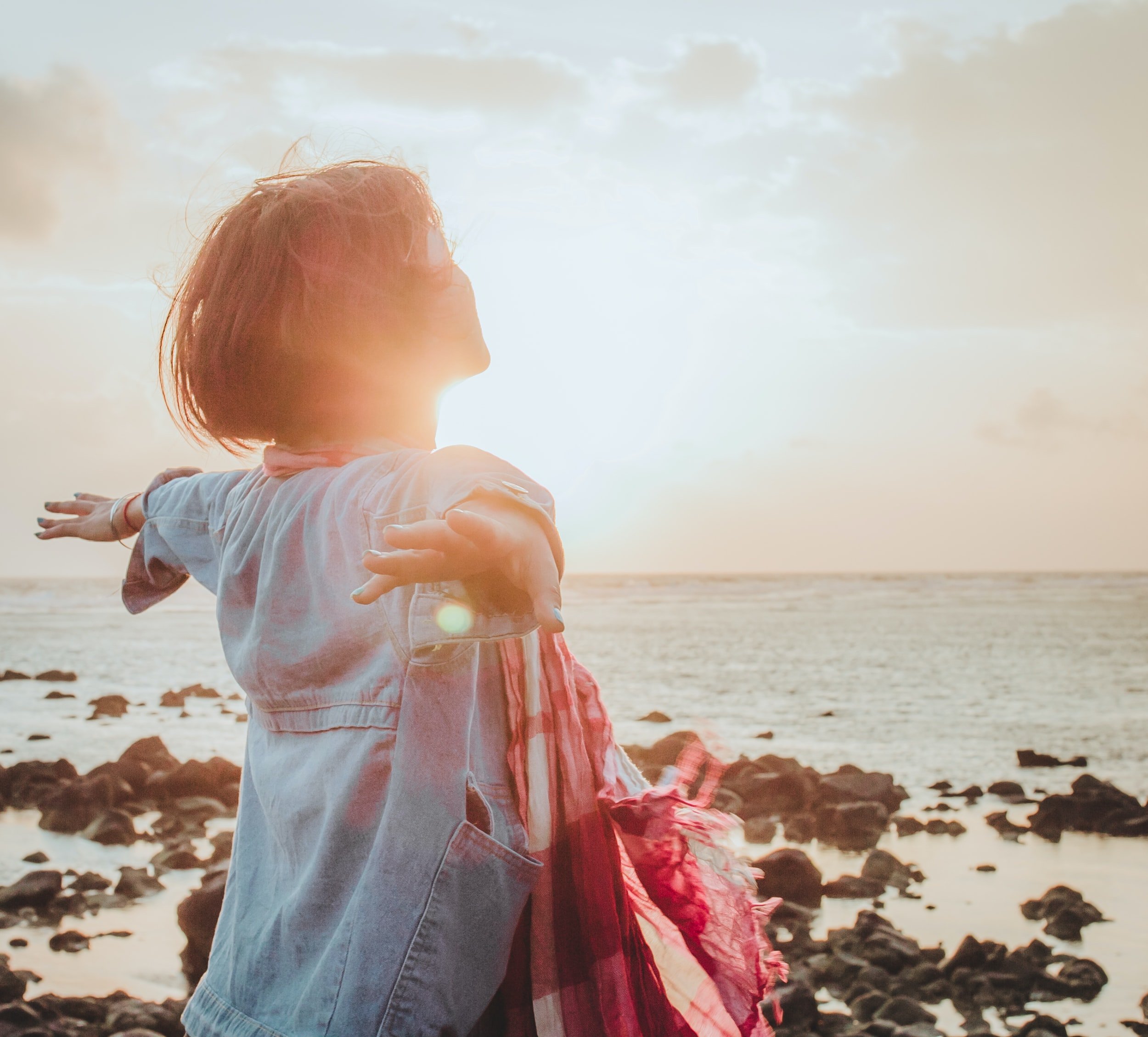 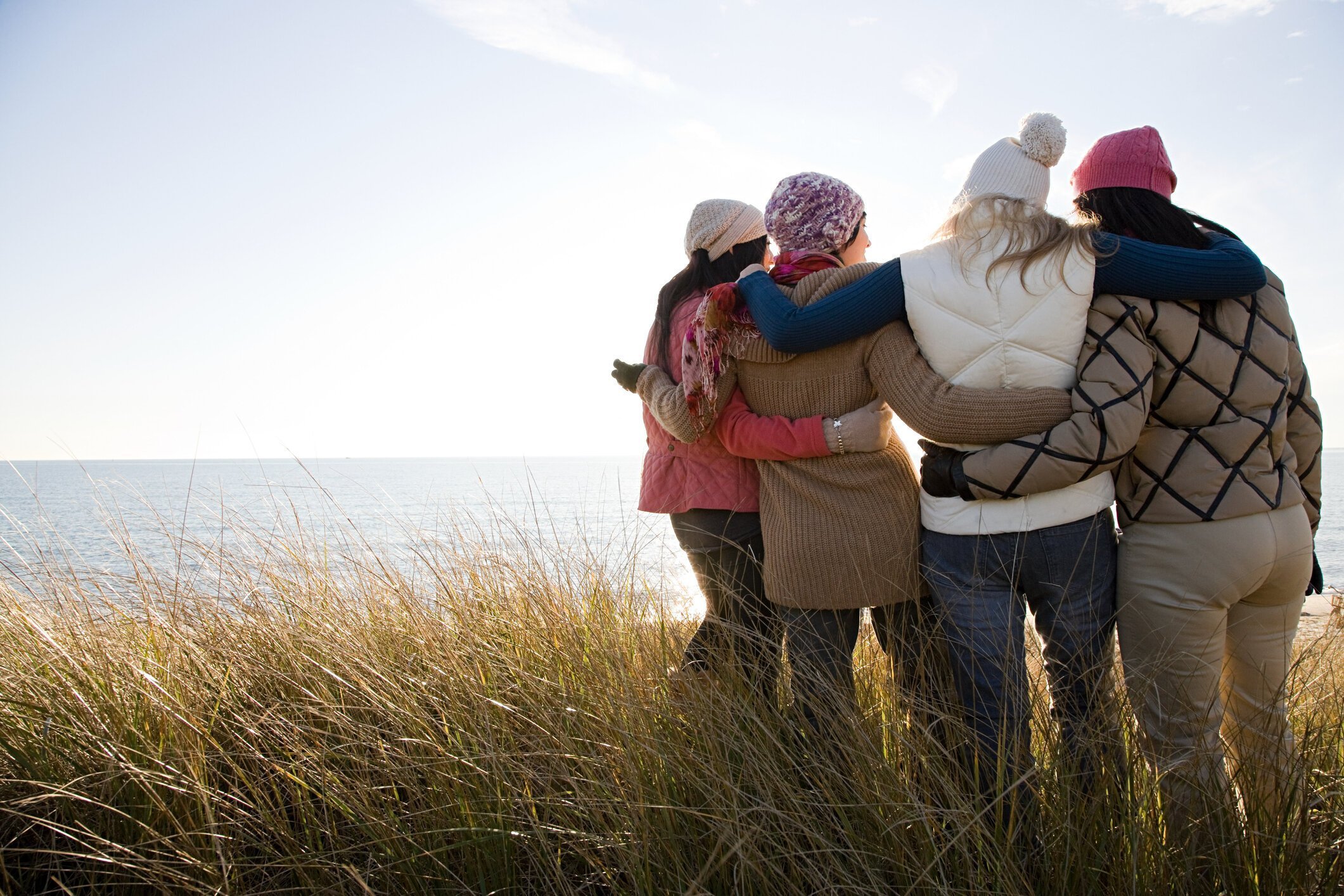 The Great Moving Adventure for Kids 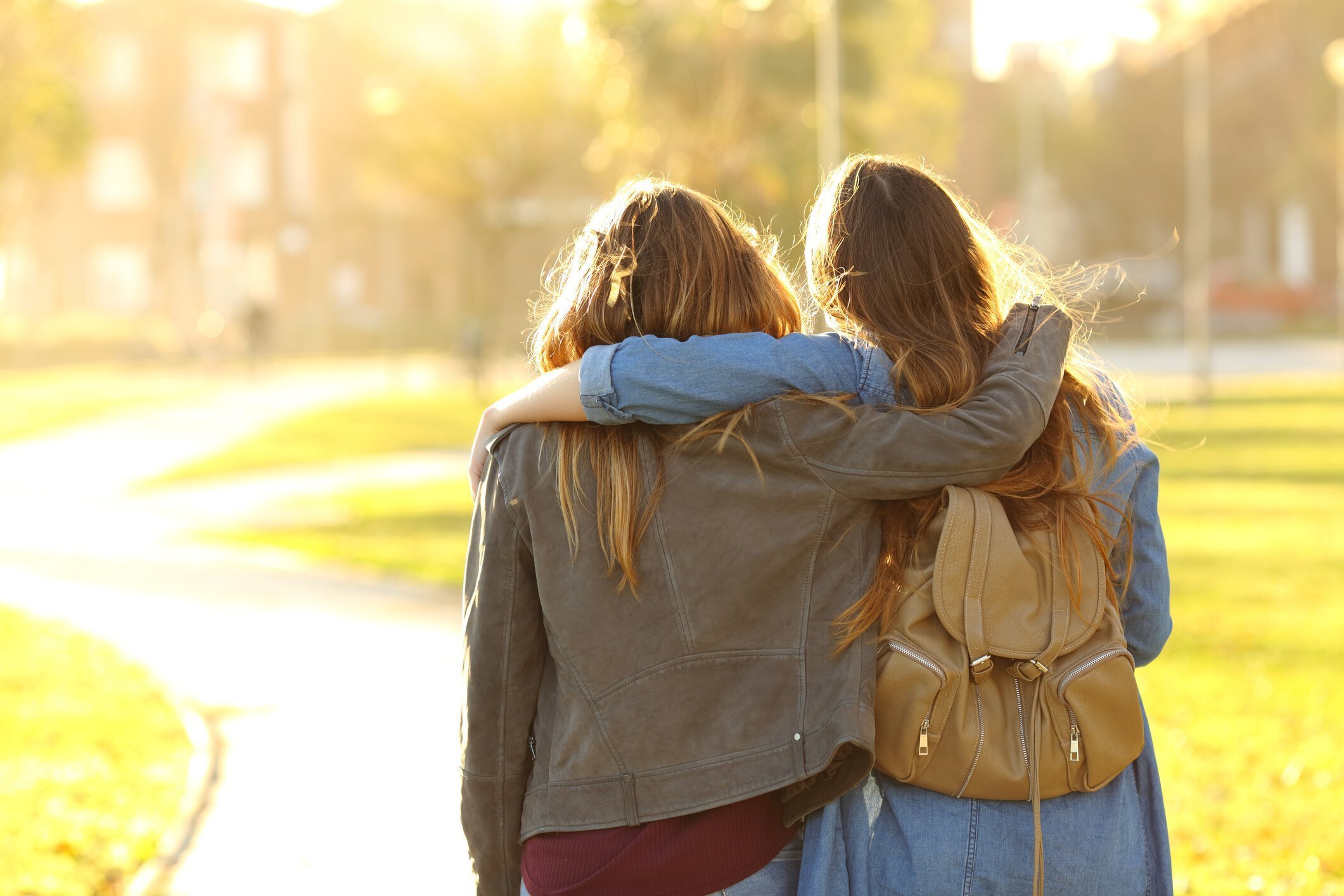 Milspouse Stories: We Need Each Other 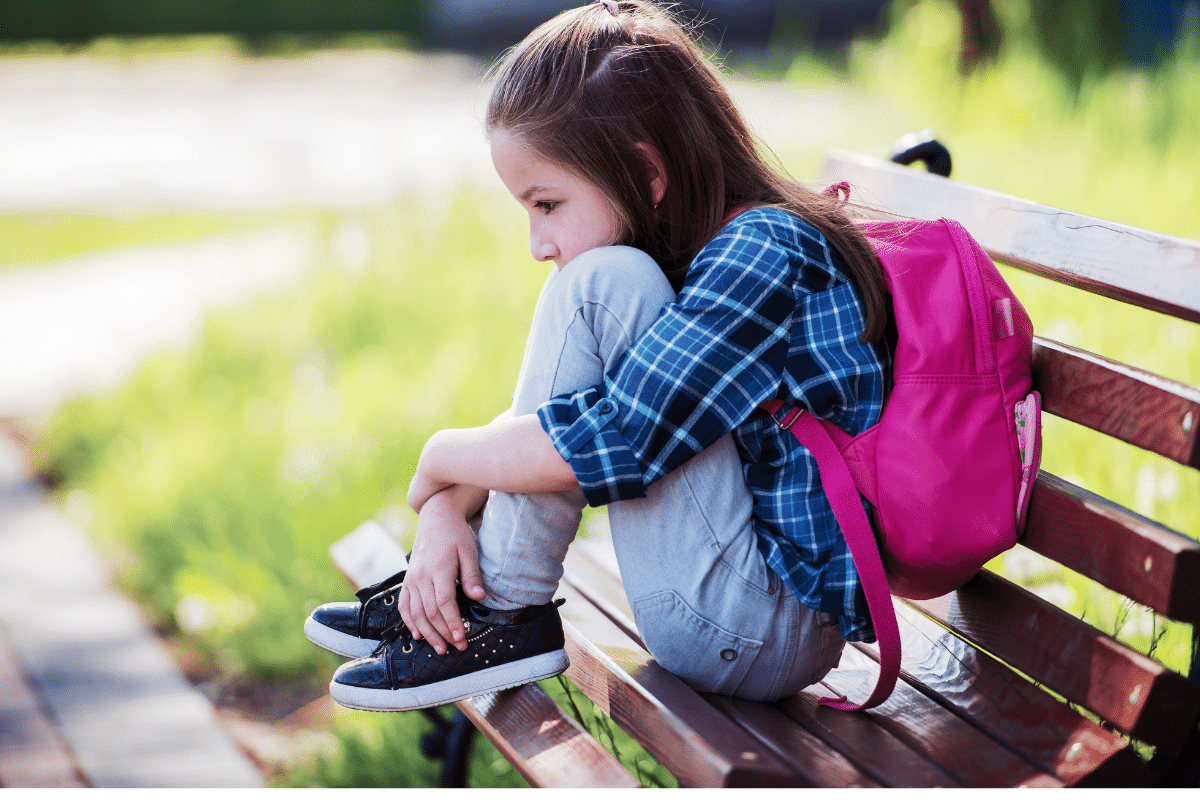 When Your Military Child Doesn’t Want to Move 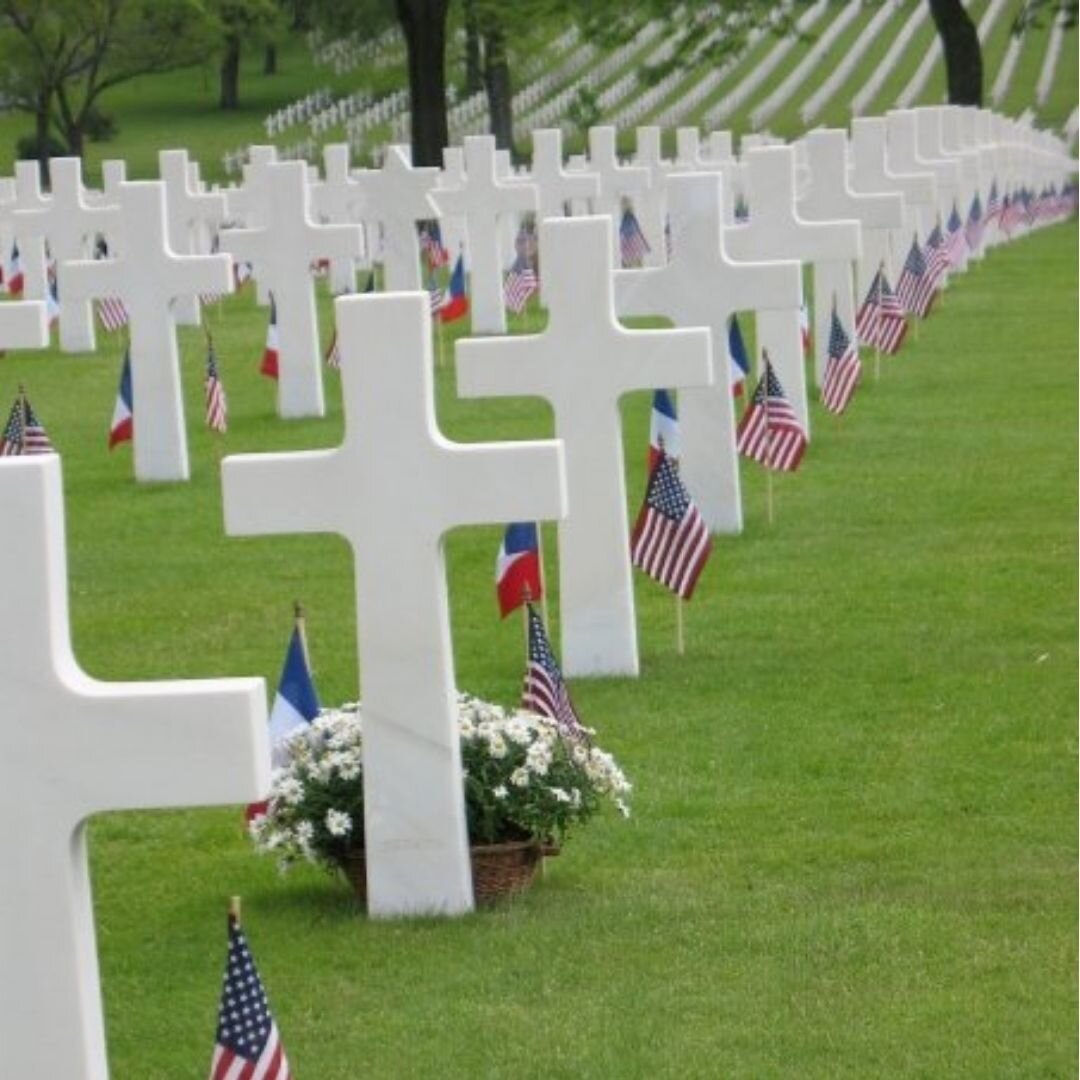 Lessons Learned at a French-American Cemetery 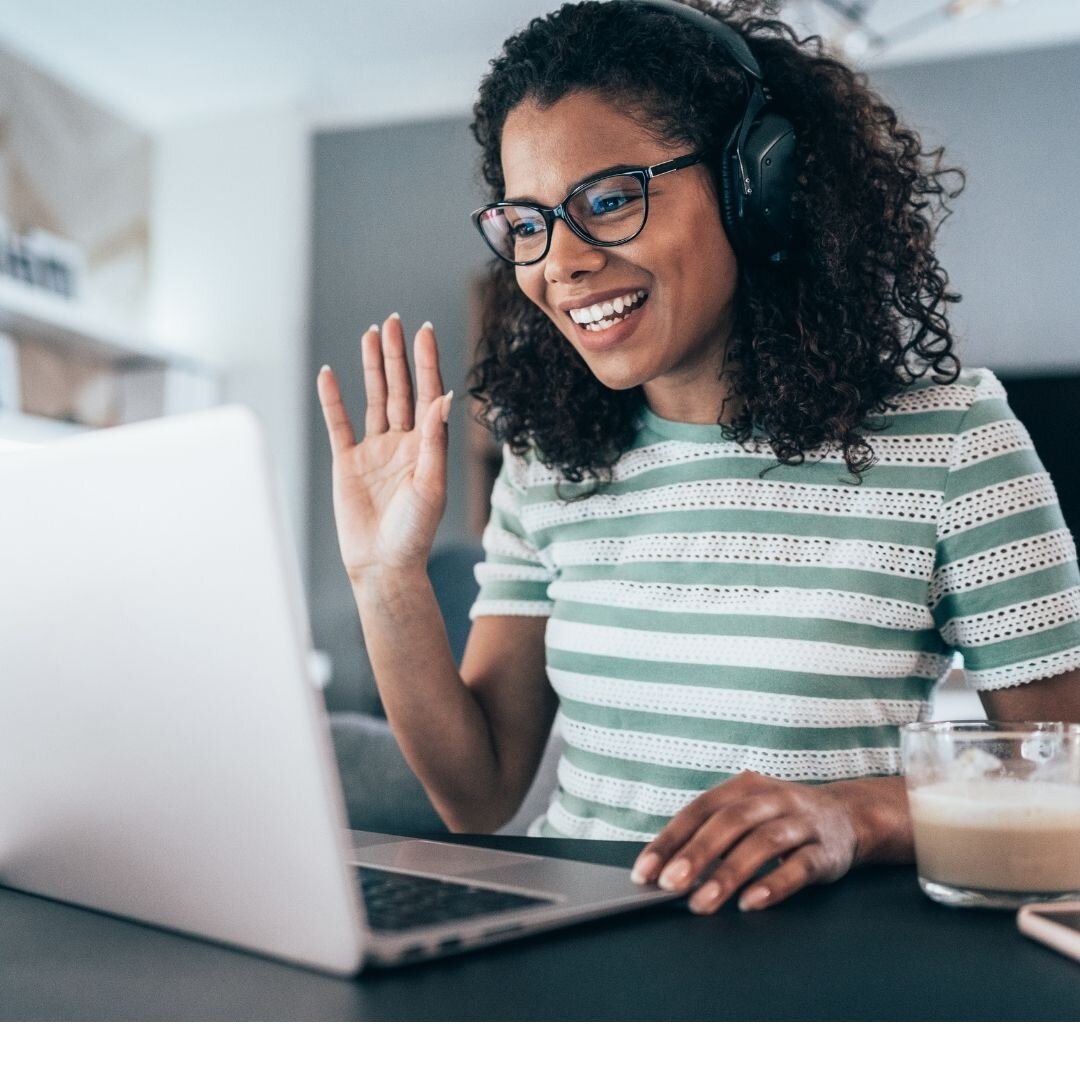 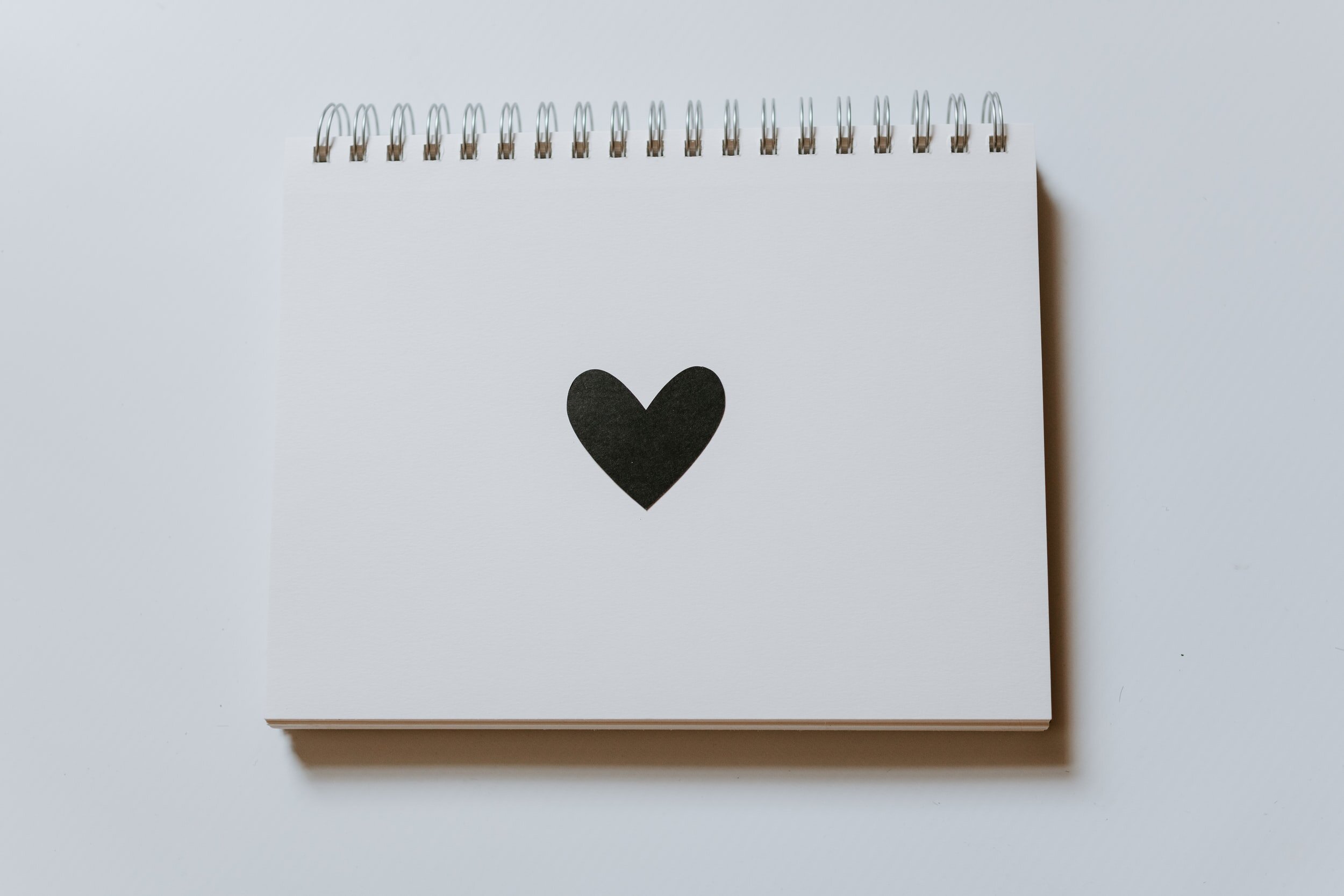 a note to my younger self 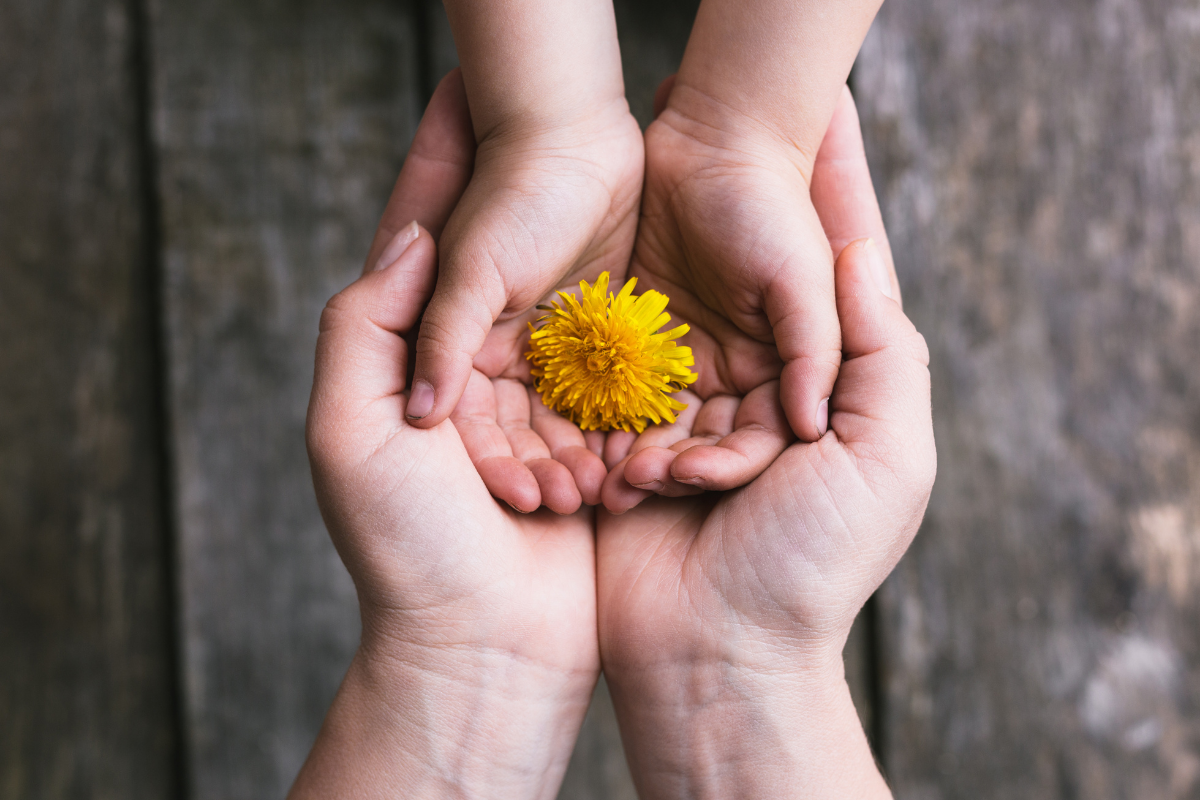