Is the Internet Making Us Mean? 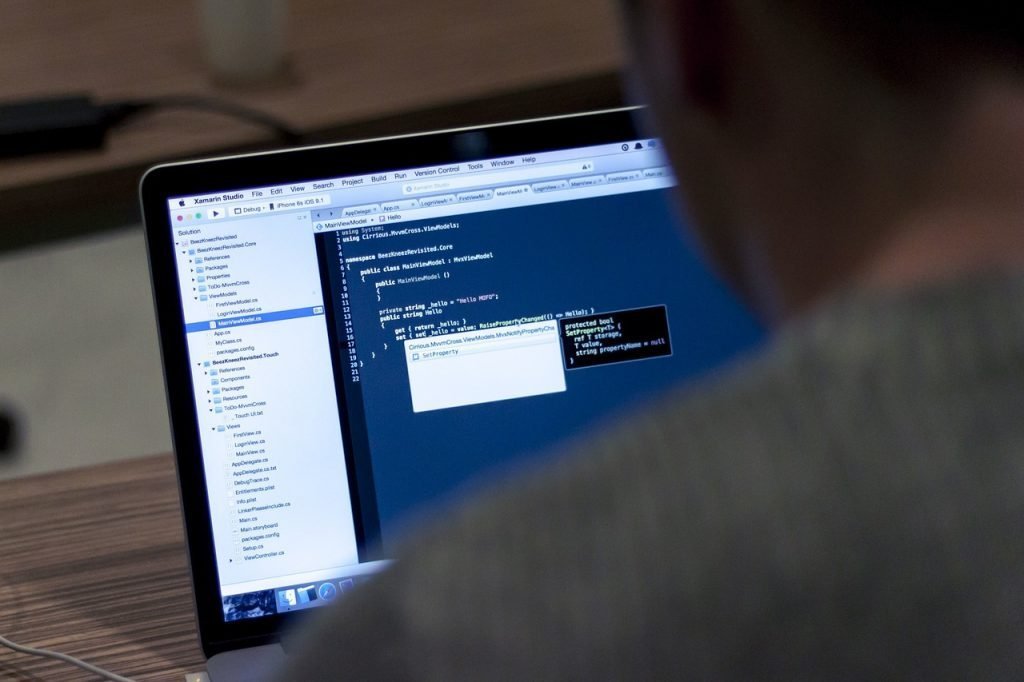 I remember a time when, if you wanted to confront someone, you either had to handwrite it in a letter, say it on the phone, or (gasp) say it to their face.

If you’re on the interwebs ever, then it’s no surprise that many social niceties, such as please and thank you seem to becoming less and less common. What IS surprising is how people feel free to say–to total strangers–little gems like your mom is a bleeping ball of bleep without blinking. (Or maybe it’s not surprising..anonymity and all that.)

But even more alarming to me? How quickly and easily Christians get up in arms and react so angrily to topics that are truly trivial in light of real issues.

I’ve been told I must not be a Christian, that I’m a rebellious woman (okay then), a bad mom, “liberal,” and some other fun things in response to articles I’ve written. It’s my favorite when people assign motives to me based on one article of mine they’ve read. I’ve received private hate mail. A few years ago, it really bothered me. Now (insert Barney Fife sniff), not so much.

Because I figure if a person can only resort to name-calling rather than discussing the true issues, they’ve already lost the argument. My parents taught me that back in grade school.

And also, if it’s an editorial piece–i.e., MY OPINION–I don’t feel a need to defend it. It stands or falls on its own merits. (Maybe some folks need to look up the definition of an ‘opinion piece.’) And honestly, strong reactions no longer upset me. I figure I’ve at least made people think, and that is something. It brings to mind this quote:

“To avoid criticism say nothing, do nothing, be nothing.”

But when Christians react as strongly to an opinion piece or book review by someone they don’t know and probably will never meet as they would to something as important and harmful as, say, sex trafficking or world hunger…is it any wonder the world doesn’t take us very seriously?

Perhaps we need to take a step back and moderate our responses a bit.

Am I saying you can’t disagree or even have heated discussions with someone else? Of course not. But we can do it without personal insults.

How about a little civil discourse?

PrevPreviousWhat Does a Stay-at-Home Mom Do When Her Kids Grow Up?
NextSpouses’ Clubs: What Are They Good For?Next